International Women’s Day wasn’t really on my radar until I spent a year abroad in Russia in 1999. In that country, on March 8th, flower stands outside of subway stations teem with single blooms for sale to be handed to mothers, sisters, teachers, co-workers and wives to celebrate this holiday. I later learned that the roots of International Women’s Day were in Russia where early in the 20th century women striked for “bread and peace” and the right to vote. The solidarity and steadfastness of the Russian women in a society on the brink of war spread into an international movement for independence and equality.

Today, hundreds of thousands of women and children are fleeing neighboring Ukraine while cities and civilians are being indiscriminately bombarded. They are leaving behind homes, spouses, careers and educations to escape war and head west. My heart is so heavy for the people of Ukraine. My own family immigrated from Kiev, Ukraine to the US in the 1970’s. My grandmother and her sisters made the decision to leave the Soviet Union at that time in favor of new opportunity and promise abroad. Steadfast in their refusal to break up the family, my newly wed parents, their cousins and young children all immigrated at once from Soviet Ukraine to a diaspora community in Brooklyn, NY. Few of my close relatives ever returned to their motherland.

When I was in my early twenties, I organized a trip to Russia and Ukraine with my mother and grandmother. It was their first trip back in 30 years. I fell in love with people, language, and culture and later lived in Saint Petersburg, Moscow, and in Kiev, Ukraine. My last visit to the region was in 2007 when I was consulting for a distillery based in Siberia. I feel very connected to Russia and Ukraine and the news of the pain, suffering, and denial makes me heartsick and hopeless.

While the origins of the International Women’s Movement may be in Russia, a century later Vladimir Putin’s policies erode women’s rights by decriminalizing domestic violence, reinforcing gender segregation in the workplace, and through the prohibition of women participating in job sectors deemed dangerous or that may pose a threat to women’s safety and reproductive health.
In Russia and throughout the world; equal pay, reproductive rights, family leave policies, normalization of sexual harassment, abuse and assault remain key pillars in the battle for women’s equality. While we can pause to celebrate the gains we have made, we continue to fight for equality, control over our bodies, and for protecting vulnerable populations, now amidst new global conflicts and domestic legislative challenges. We have work to do! 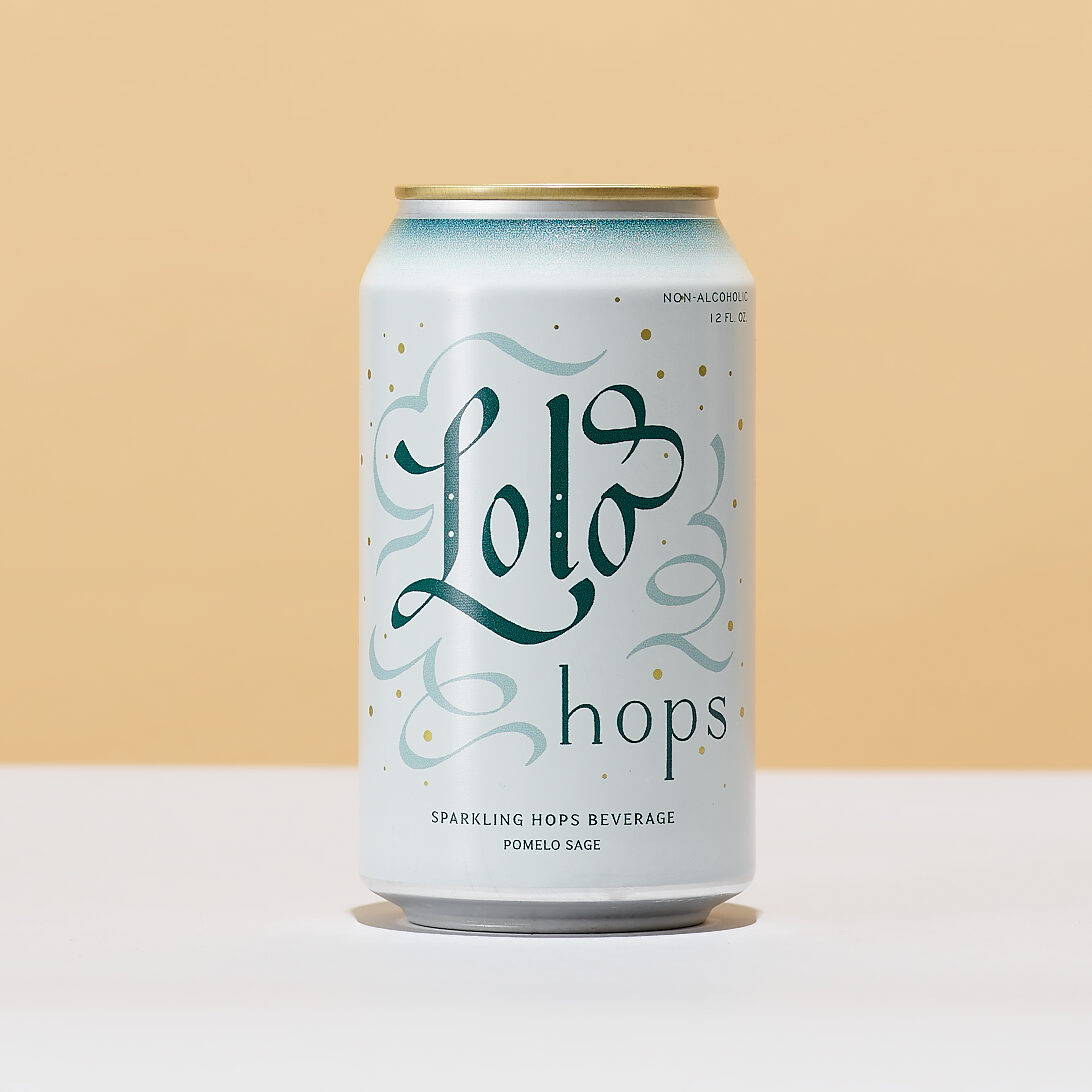 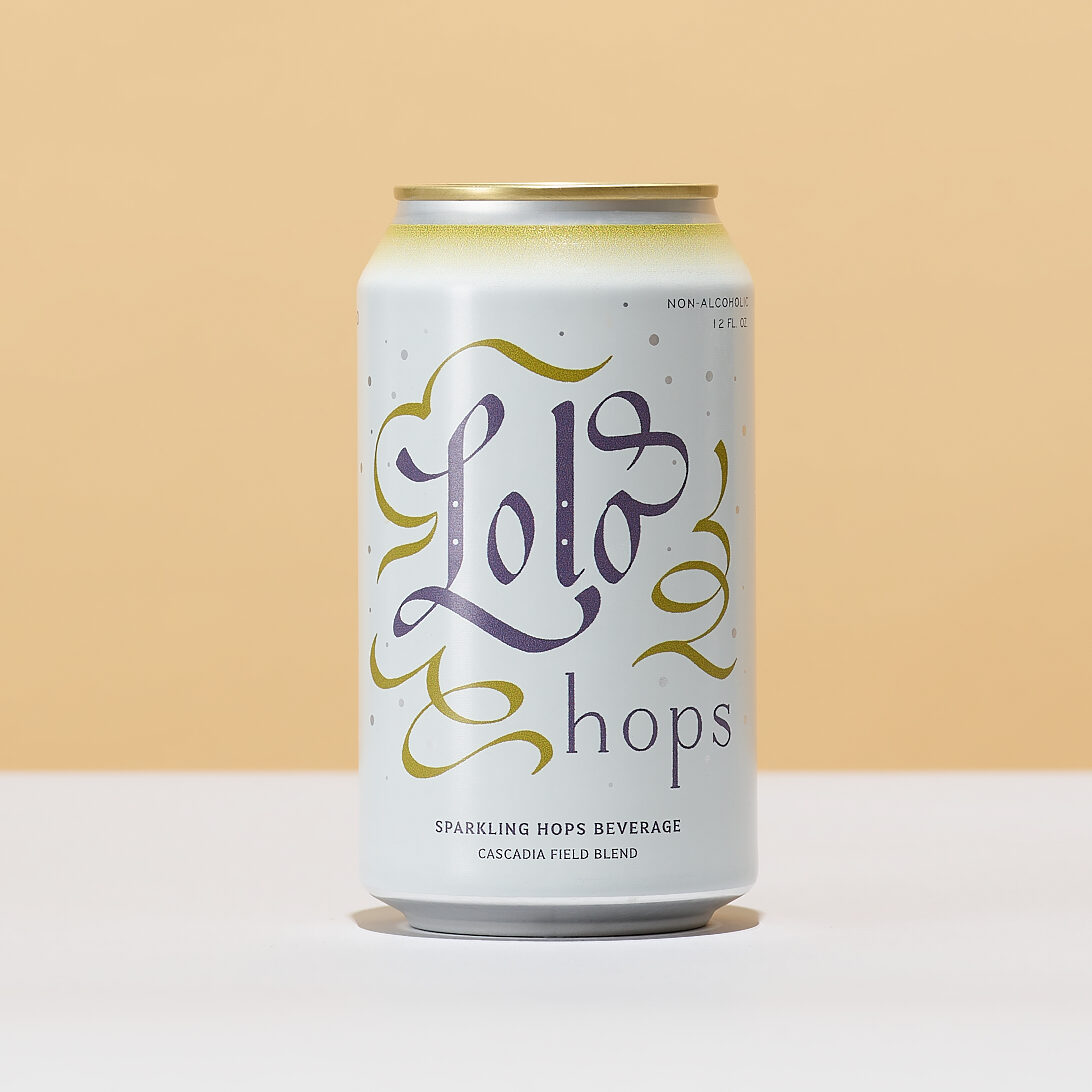 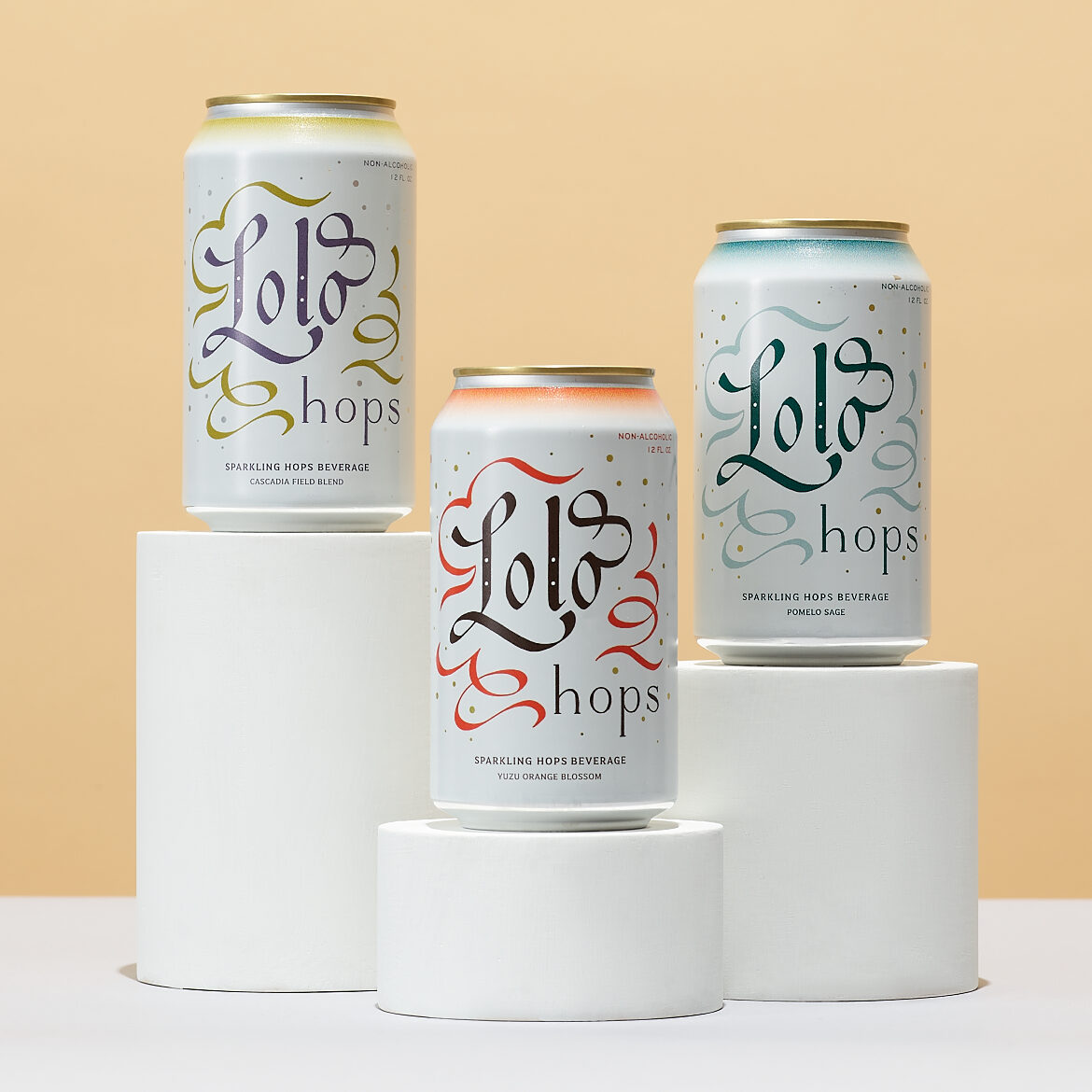 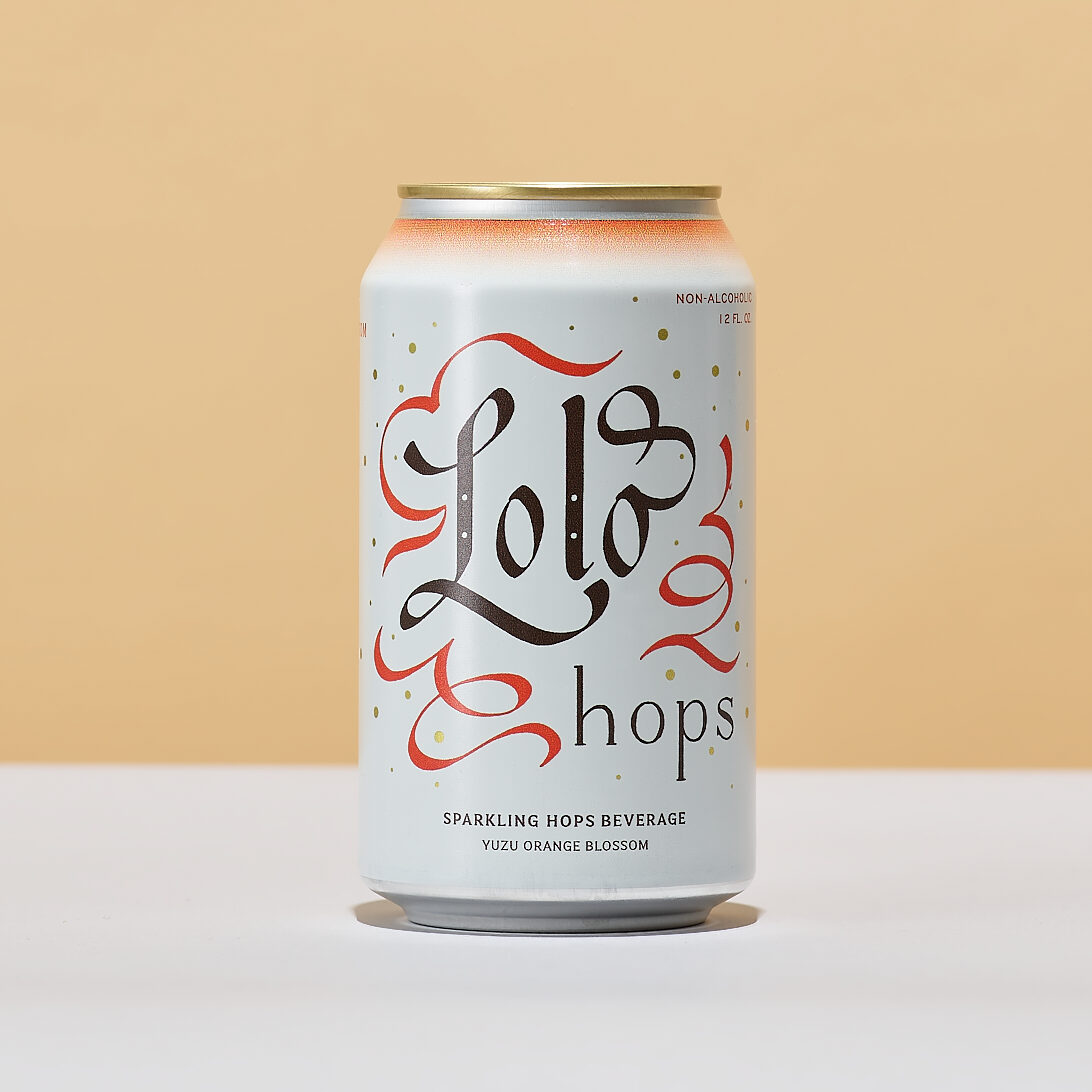